Assassin's Creed Unity Uplay key is a digital product - no box delivery. The price applies to a digital version of the product.It is in stock now,welcome to order on SCDkey and get a wonderful game experience! 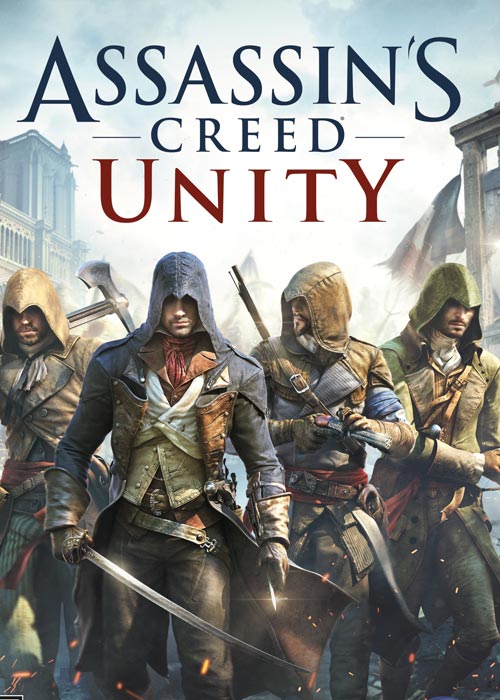 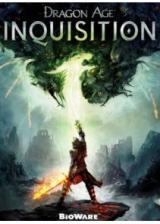 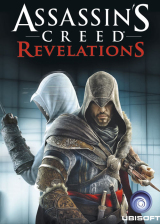 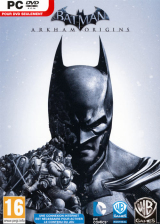 PLN 58.13 PLN 182.05
Kup teraz
Opis produktu
Assassin’s Creed Unity tells the story of Arno, a young man who embarks upon an extraordinary journey to expose the true powers behind the French Revolution. In the brand new co-op mode, you and your friends will also be thrown in the middle of a ruthless struggle for the fate of a nation. Rely on communication, coordination, and your diverse skills to become true Master Assassins.

Assassin’s Creed Unity is an action/adventure game set in the city of Paris during one of its darkest hours, the French Revolution. Take ownership of the story by customising Arno's equipement to make the experience unique to you, both visually and mechanically. In addition to an epic single-player experience, Assassin’s Creed Unity delivers the excitement of playing with up to three friends through online cooperative gameplay in specific missions. Throughout the game, take part in one of the most pivotal moments of French history in a compelling storyline and a breath-taking playground that brought you the city of lights of today.

Paris, 1789. The French Revolution turns a once-magnificent city into a place of terror and chaos. Its cobblestoned streets run red with the blood of commoners who dare to rise up against an oppressive aristocracy. Yet as the nation tears itself apart, a young man named Arno will embark upon an extraordinary journey to expose the true powers behind the Revolution. His pursuit will throw him into the middle of a ruthless struggle for the fate of a nation, and transform him into a true Master Assassin.

From the storming of the Bastille to the execution of King Louis XVI, experience the French Revolution as never before – and help the people of France carve an entirely new destiny.